Deutsches Tagebucharchiv  collects and stores autobiographical documents from the German-speaking world, to ensure these are not lost to history. It was founded in January 1998 by Frauke von Troschke after she discovered that Germany lacked an institution devoted to the collection of personal memoirs. 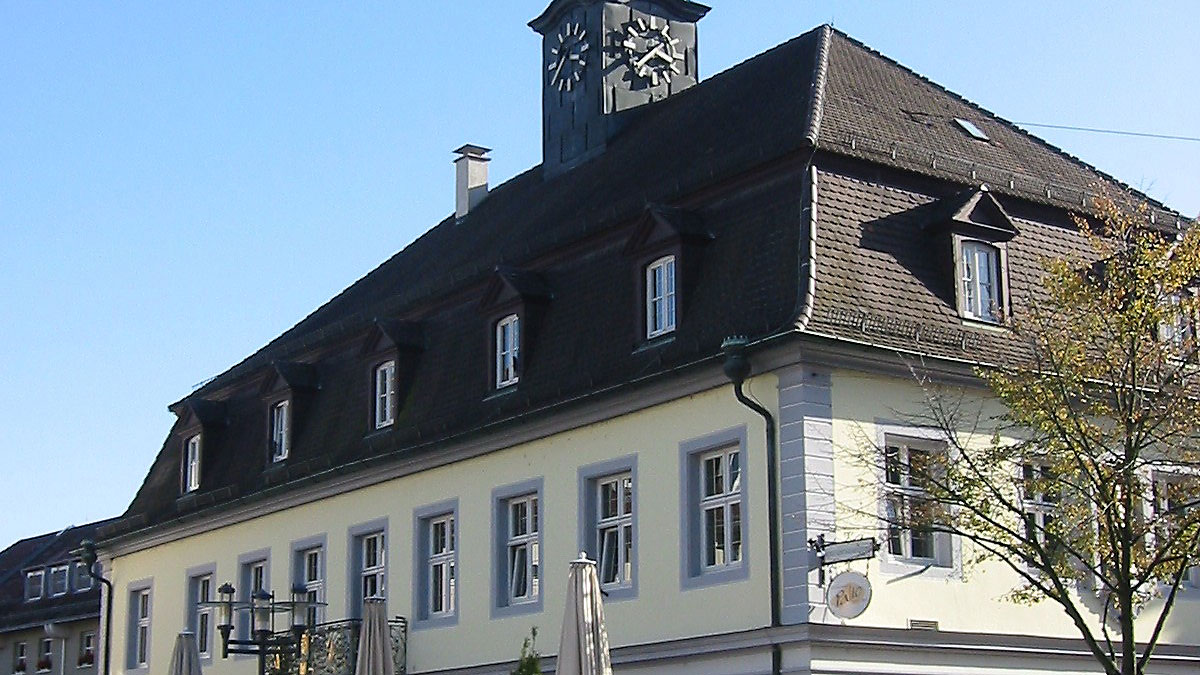 The primary objective of DTA is to collect unpublished autobiographical texts — including diaries, memoirs, letters — written by “ordinary” people of all social classes. The archives preserve these documents and make them available for both researchers and the general public. DTA ego-documents range from the mid-1700s up to the present time, and comprise a stock of more than 23,000 archival documents written by nearly 5,000 authors.

The oldest document of the collection  is the Württembergischer Schreibkalender of 1760 – a kind of daily planner written by Gottlieb Christoph Bohnenberger (1732-1807), a vicar from Neuenbürg (northern Baden-Württemberg) and military chaplain. He took part in the Seven-Years-War and marched with his regiment to Thuringia and Saxony.

DTA is a registered non-profit association of public interest and is led by an elected volunteer executive board consisting of a president, a vice-president, a treasurer and up to three more committee members.

The association operates with only three paid employees, and its budget relies heavily on donations, membership contributions, and minor project grants, as so far it has not received any permanent public funding.

Around 100 volunteers are involved in running the archives. Archiving, transcribing and reading at DTA is a threefold process:

Step 1 consists of concluding a contract with the submitter, setting up a sheet with biographical details about the author, listing and cataloguing, and finally entering the basic details into the browser-based database AxiellCollections.

Step 2 – if necessary – is the transcription from German script (Kurrent), which was operational up to the 1940s, into a typewritten version. Thanks to the approximately 30 transcribers (all across Germany), access to these documents is made possible especially for those researchers otherwise unable to decipher these obsolete scripts.

In step 3 most of the documents are handed over to members of the reading groups (DTA has two local ones with approximately 30 readers and about 20 external readers from all across Germany). Volunteer readers have a historical interest and a passion for the biographical. A volunteer reader fills in the spreadsheet whose entries are then fed into the database so that researchers can trace the documents. Subject terms such as politics/family/youth/education/profession etc. are listed with detailed references and keywords so that documents may be found in our anonymized online catalogue.

University-affiliated researchers make use of the archives‘ collection for their projects, but studies of primary sources are also carried out by journalists, writers, filmmakers and even high school students and their teachers.

DTA offers a paid service and two places for undisturbed research work  to their visiting scientists and university students (cf. fees and terms of use)

Listen to an audio guide about some of the most interesting objects in the DTA exhibition, while looking at photos of the objects.

On Instagram we open our treasure trove and show a  large variety of  diaries, memoirs and letters.

We have taken full advantage of the pioneering role of the Italian archives Archivo Diaristico Nazionale (ADN) and are in a close cooperation with the Association pour l’autobiographie et le Patrimoine Autobiographique (APA) in France and the Nederlands Dagboek Archief (NDA).

In June 2015 the European Ego-Documents Archives and Collections Network (EDAC) was founded. EDAC aims to exchange best practices, data and expertise amongst the different diary archives in Europe and to promote academic research on diaries, life stories, and correspondence. The EDAC Secretariat is currently hosted by the Dutch Expatriate Archive Centre, The Hague, Netherlands.

The German Archives for Diaries in figures